Posted by Chris Sturhann at 11:32 AM No comments:

Need This Pandemic Over

I started working at home sometime roughly a year ago. I don't remember the exact date. Not having any reason to go out has resulted in me spending way too much time sitting on my ass and not moving. About a month and a half ago, I decided to start walking everyday, partly because of this and partly because I couldn't fit into any of my pants anymore, I had to buy pants in a larger size.

When I first started walking, I would always try to make sure I put on real pants or shorts and not go walking in the lounge pants I wear to work in. Bear in mind that I'm of the generation that doesn't wear pajama pants to go to Target. As time went by, I just said screw it, why bother, I'm just walking on near my house, right.
I live on a steep hill, so I walk up and down it everyday because I figured that's better than walking on flat ground. So today I was walking and right at the top of the hill was a guy who rents out in room from one of my neighbors. I've seen him around often enough that I always say, hi, even though I don't know his name or anything. I said, hi and turned around and walked down the hill again for another trip.
When I got back up there was a woman there talking to him. She was about my age kind of cute, and she looked at me, and said, "Nice pajamas." Well, shit.
I kind of bumbled through an explanation of working at home and my pants not really fitting and being kind of lazy. I even told the story of somebody on Facebook who posted recently that her going out clothes missed her so much that they hugged her so tight now that she could hardly breathe. Well, the woman says she knows how it is. She puts up one leg, and she points to where she had ripped out the crotch on her jeans, the pair she was wearing. Not that I minded really, I mean she was cute. Here's an age-appropriate  woman who I don't know from Adam, or Eve I guess, showing off the split in the crotch of her jeans. What the f*** has happened to our societal norms. I'm running around in pajamas. What seems to be a perfectly reasonable woman is showing off the hole in the crotch of her jeans to a total stranger.
I told this story to my wife, and she was like, everybody is losing their filters, but like 20 years early. I knew exactly what she was talking about. If you haven't been through this, trust me, you will. At some point in your life, you're going to be taking out your parents or some older relative out to dinner, and they're going to set off some family secret bomb over cheesy biscuits at Red Lobster. They'll just let it drop that your racist Uncle Don actually had a black girlfriend on the side. Or your Aunt Margaret and Uncle Jack had to get married, because she was eight months pregnant with your cousin Donna. Or your mom back dated the family Bible because her oldest sister was born out of wedlock (my mom actually did this).
We need this damn pandemic to be over. We need to get vaccines in arms and some herd immunity, so we can start going out and acting like civilized people again.
Posted by Chris Sturhann at 6:28 PM No comments:

Email ThisBlogThis!Share to TwitterShare to FacebookShare to Pinterest
Labels: Society and Culture 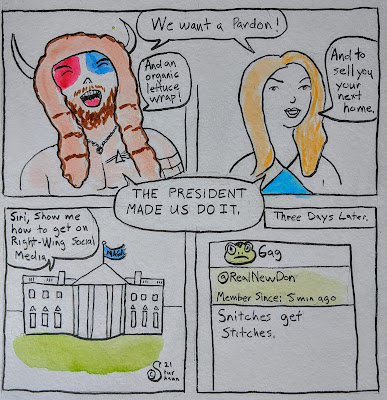 Posted by Chris Sturhann at 4:44 PM No comments: 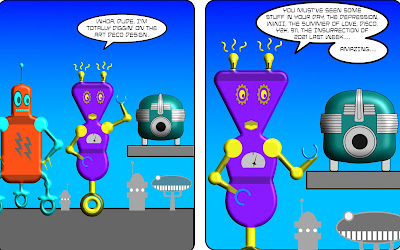 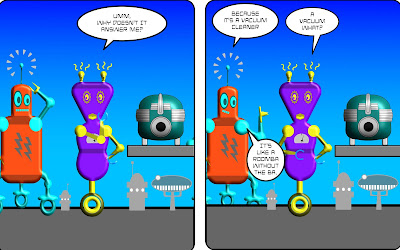 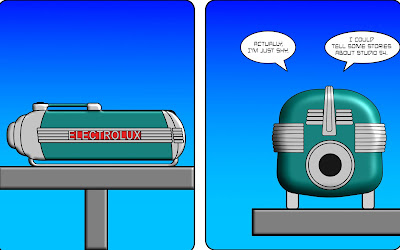 Posted by Chris Sturhann at 4:07 PM No comments:

I know that this is a dark day in History due to the Trump Coup Attempt but had to post this: 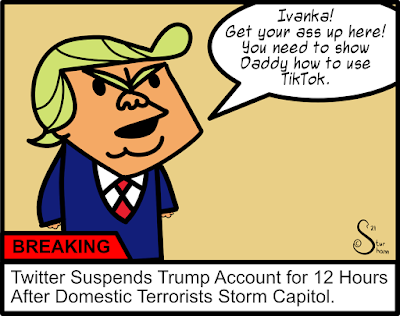 Posted by Chris Sturhann at 6:55 PM No comments: 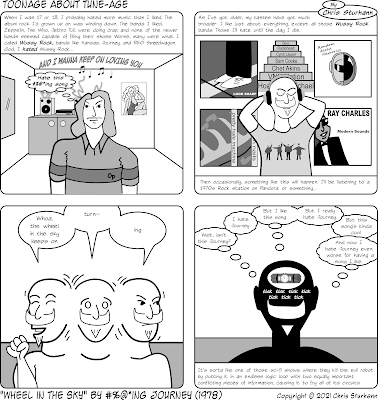 Posted by Chris Sturhann at 10:20 AM No comments: 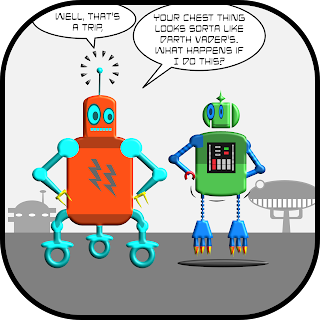 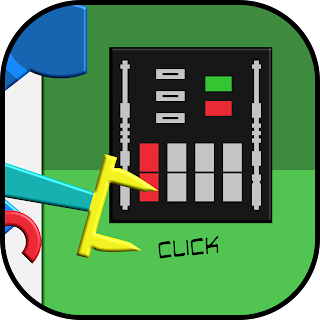 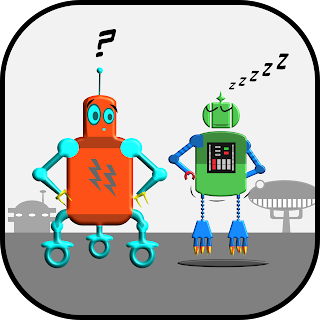 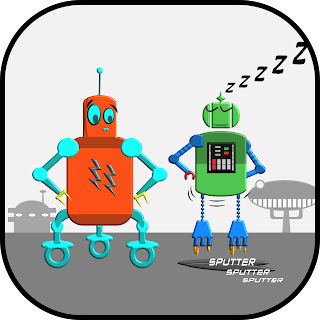 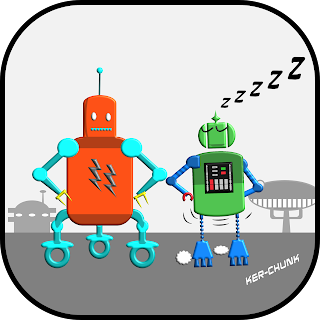 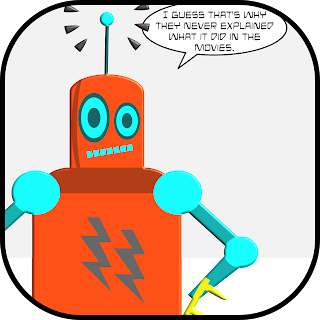 Posted by Chris Sturhann at 8:28 PM No comments: